Brad Sugars came from humble beginnings but has built a life and a business that many would cite as the very definition of success. Sugars, a self-made multi-millionaire, is the founder of the global business coaching franchise ActionCOACH™, an international business speaker, author, and entrepreneur.

Sugars has written 17 business books, the “Instant Success” series, which were originally self-published. In 2006, when McGraw Hill bought the international publishing rights to the series, it was the largest multi-business book deal involving a single author.

His ActionCOACH™ team works with tens of thousands of business owners in more than 60 countries with his simple yet powerful business growth techniques every day. Professionally, nobody has created a bigger impact in Sugars’ life than Jim Rohn. As a teen, he scrimped and saved his allowance in order to afford tickets to a Rohn seminar, and despite being the youngest person in the audience, what he learned there has informed his own business practices and philosophies on life.

Sugars has a dynamic stage presence and enjoys motivating and educating other business owners through his online content (videos, podcasts), books and real-world interactions such as classes, seminars, and speaking engagements. His straight-forward Aussie style has branded him as a leader that will tell you what you need to hear, not necessarily what you want to hear–and for more than two decades, millions of people worldwide have been listening.

Sugars is equally as passionate about his family as he is about business. A husband and father of five, Sugars and his wife are survivors of the Route 91 tragedy which affected the lives of thousands in Las Vegas during a country music festival in 2017. His young daughter, Riley Brown Sugars, is the youngest survivor of the attack and has been featured in multiple media stories.

Brad has a new book with co-author Monte Wyatt “Pulling Profits Out of a Hat.” This Best-Selling book is available for sale on Amazon  or in bookstores nationwide or purchase the book now at shop.actioncoach.com. 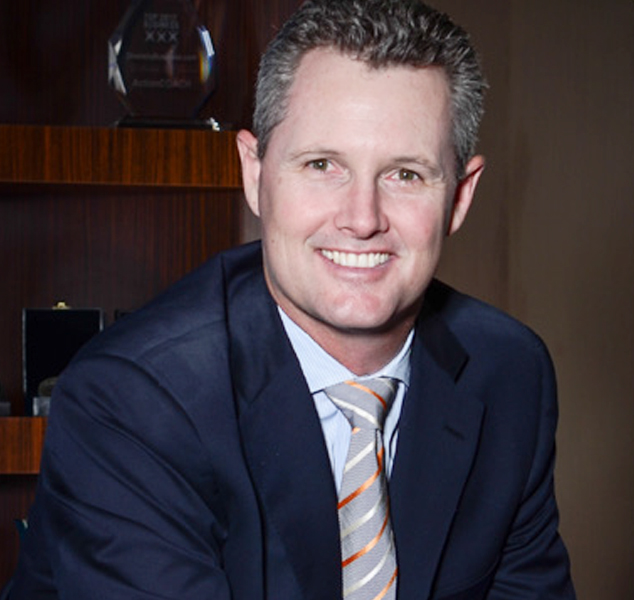 Jeb Blount is the author often books including Fanatical Prospecting, Objections, Sales EQ, and People Buy You. He is among the world’s most respected speakers, trainers, and thought leader son sales, leadership, and customer experience.

Jeb spends more than 250 days on the road each year delivering key note speeches and training programs to high-performing teams and leaders across the globe.

Through his global training organization, Sales Gravy, Jeb advises a who’s who of the world’s most well-known organizations and their executives on the impact of emotional intelligence and interpersonal skills on customer-facing activities. He delivers training to thousands of part ici pants in both public and private forums.

As a business leader, Jeb has more than 25 years of experience with Fortune 500 companies, small and midsize businesses (SMBs), and start-ups. His ﬂag ship website, SalesGravy.com, is the most visited sales-speciﬁc website on the planet.

Linda Clemons from Indianapolis, Indiana is the CEO of Sisterpreneur® Inc.  Linda is an award-winning a record setting sales producer as well as one of the top sales trainers in the world in the resort/timeshare industry where clients have generated over two billion in sales.

A Body Language Expert trained and certified in Analytic Interviewing and Statement Analysis ™ which is a process used to detect deception.

Awards to include but not limited to: 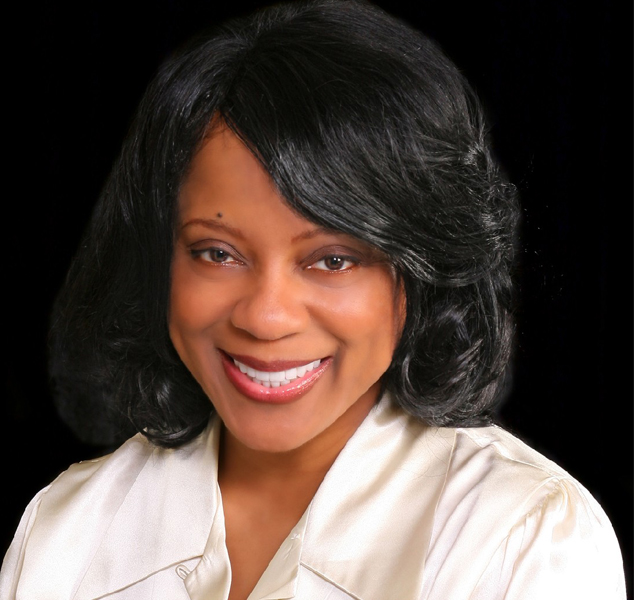 By his 30s, serial entrepreneur Jeff Davis had already built multiple national companies and has been featured in Fortune Magazine, CNN.Money, quoted by Inc Magazine and featured in countless other news stories. In 2014 he successfully sold his national medical-legal trial presentation company to a Bio Tech which then became publicly traded soon after.

He founded the national by invitation only community of CEOs and entrepreneurs known as 12 Mavens which the Business Journal describes as the Secret Society of CEOs and he is the founder of the popular annual strategic planning event Plan The Attack.

He’s dissected human cadavers at a medical school, he’s competed as a skateboarder, in mid 2018 he took his family to travel across 29 countries around the world for an entire year and in-between it all shares his unique perspective of the world in his keynote speeches.

Scott McKain is an internationally known authority who helps organizations create distinction in every phase of business and teaches the “Ultimate Customer Experience.”

Scott McKain’s keynote presentations benefit from three decades of experience. Scott has an innate talent for articulating successful ideas. He has spoken before and consulted for the world’s most influential corporations.

Scott McKain creates captivating presentations and bestselling books which clearly reveal how to create more compelling connections between you and your customers and how to stand out and move up, regardless of the economic climate in your industry.

Scott McKain is an internationally known authority who helps organizations create distinction in every
phase of business and teaches the “Ultimate Customer Experience.”

Scott has presented his business strategies on platforms in all fifty states and seventeen countries…from Singapore to Sweden; from Mexico to Morocco…from the White House with the President in attendance; to conferences in Dubai and Abu Dhabi. He has been honored with induction into the “Professional Speakers Hall of Fame.” He is a member of “Speakers Roundtable” — an elite, invitation-only group of twenty business speakers considered by many to be among the best in the world.

Scott is the founder of a consulting and training company that explores the role of ultimate customer experiences in creating enhanced client retention and revenue, and is the author of three Amazon.com
#1 business bestsellers; all teaching how to expand profits, increase sales, and engage customers. 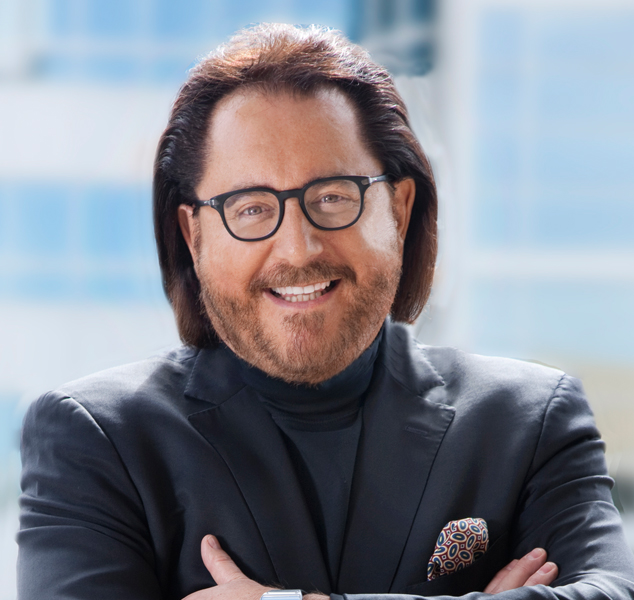 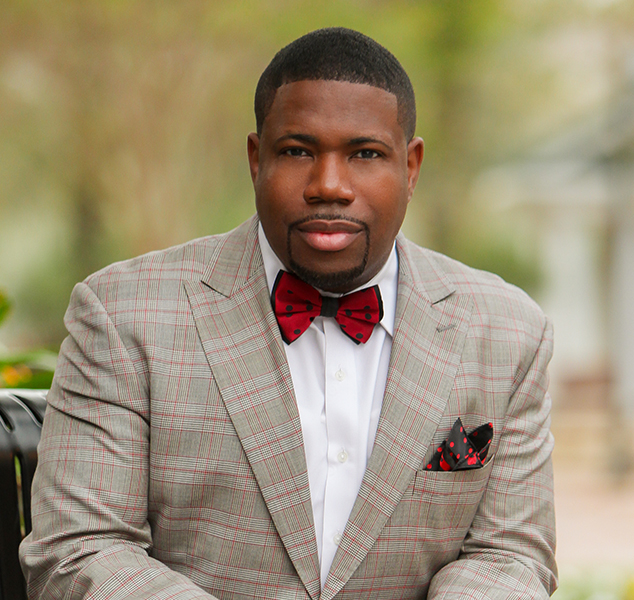